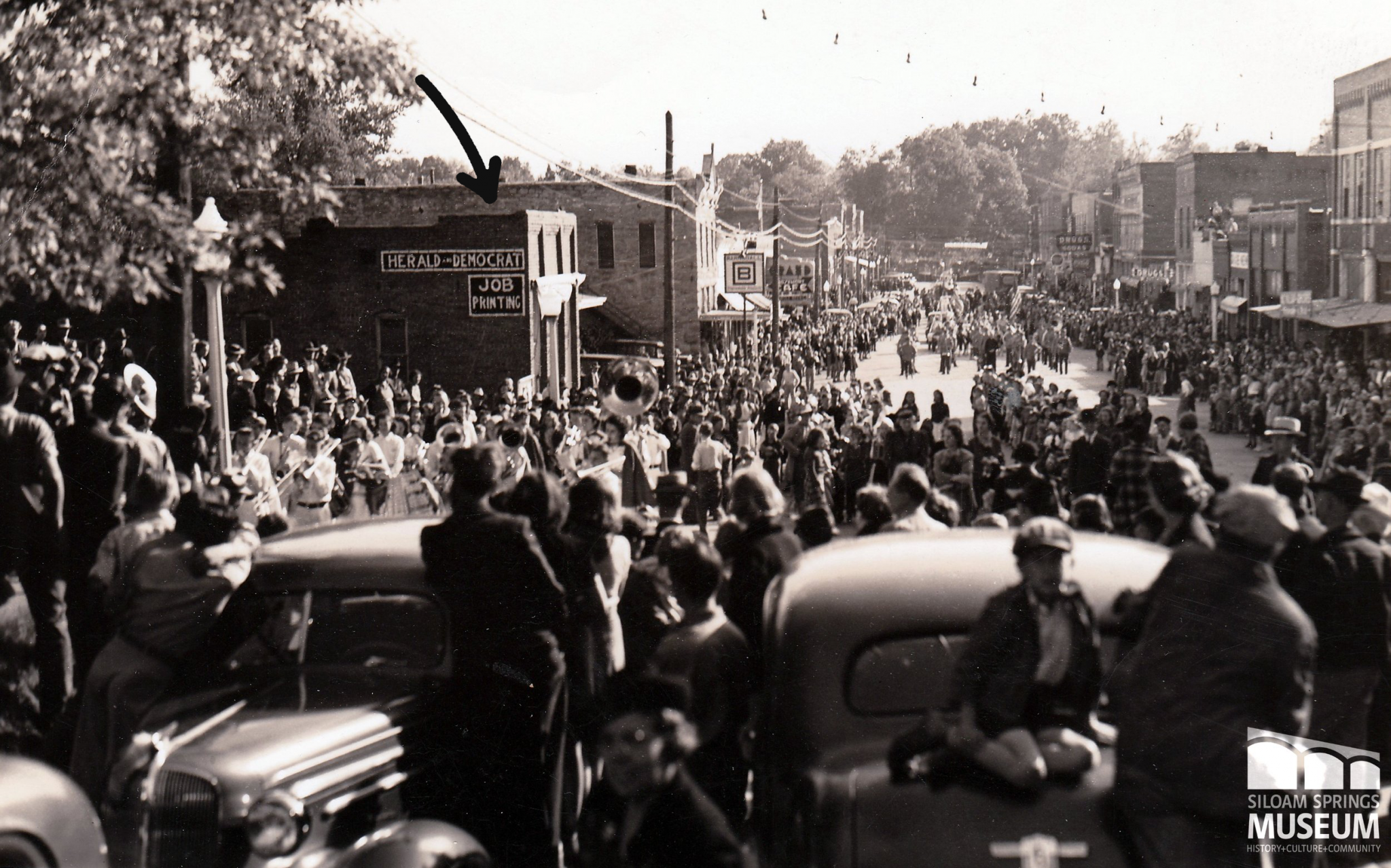 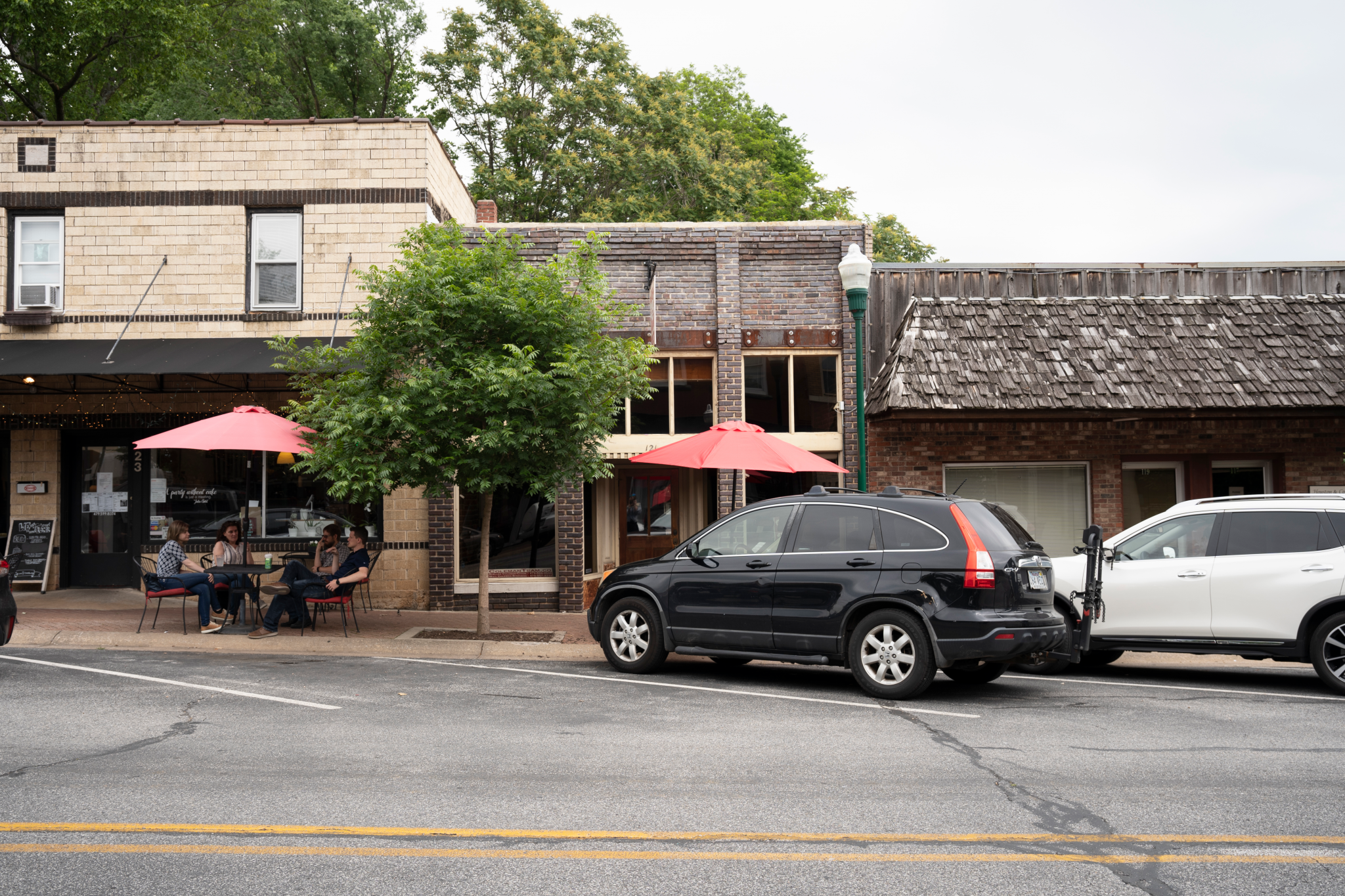 The structure is distinctive along Broadway’s streetscape due to its dark brick masonry, tall window transoms, four brick pilasters which rise to the building’s brick corbelled cornice, giving it an overall vertical emphasis. The building displays a traditional brick storefront with wooden framing, a single-leaf recessed entry lighted by three-pane transoms, and large display windows lighted by two-pane transoms.

The façade is, in part, similar in appearance to the Western Gas building, at 108 E. University, before the structure on University was altered. The passage between Café on Broadway and the bookstore was originally a north-facing window that has been covered and uncovered throughout the decades since 123 N. Broadway was constructed adjacent. Over the years, the façade has remained unaltered and the building is considered contributing to the historic district.