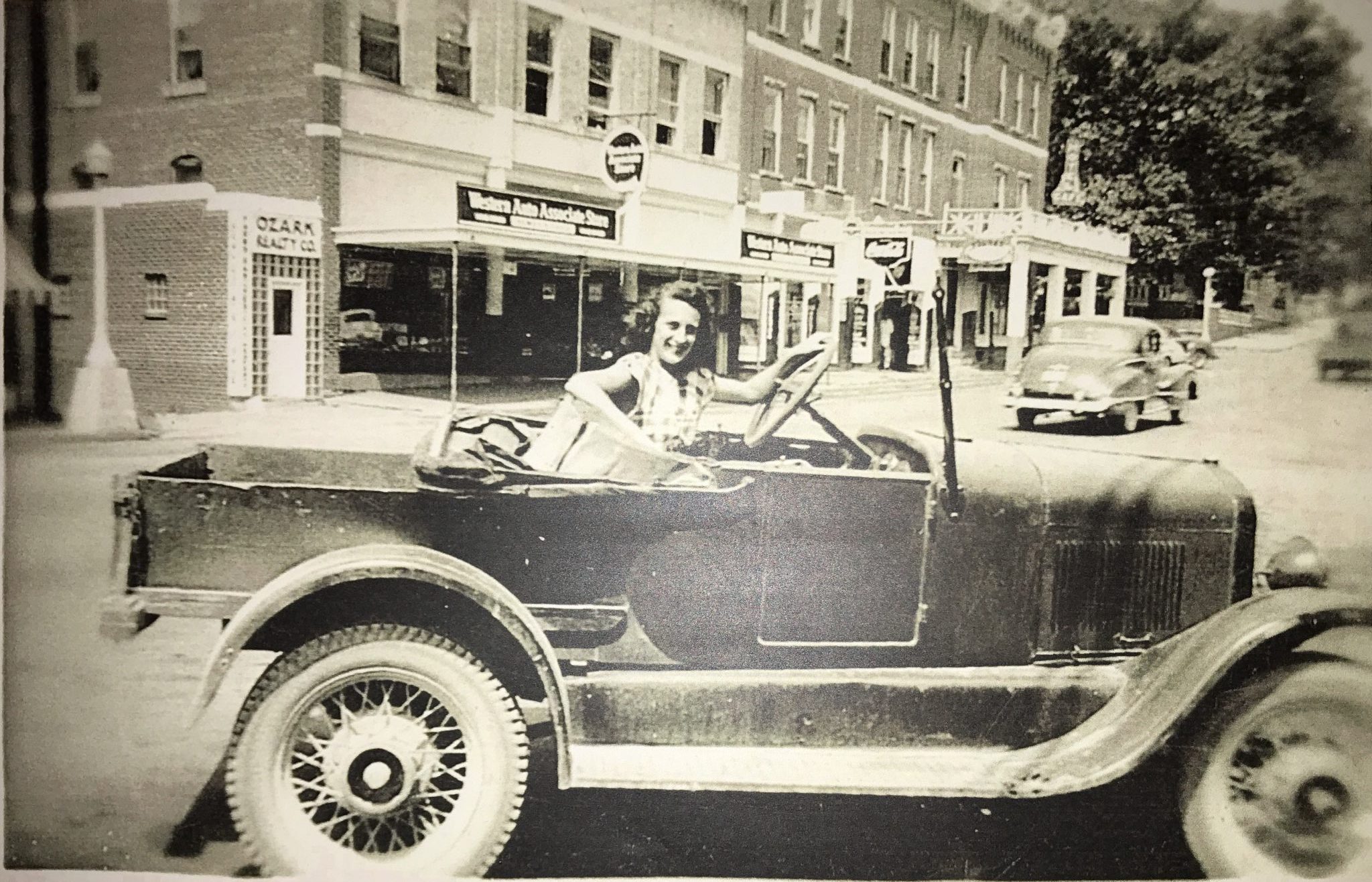 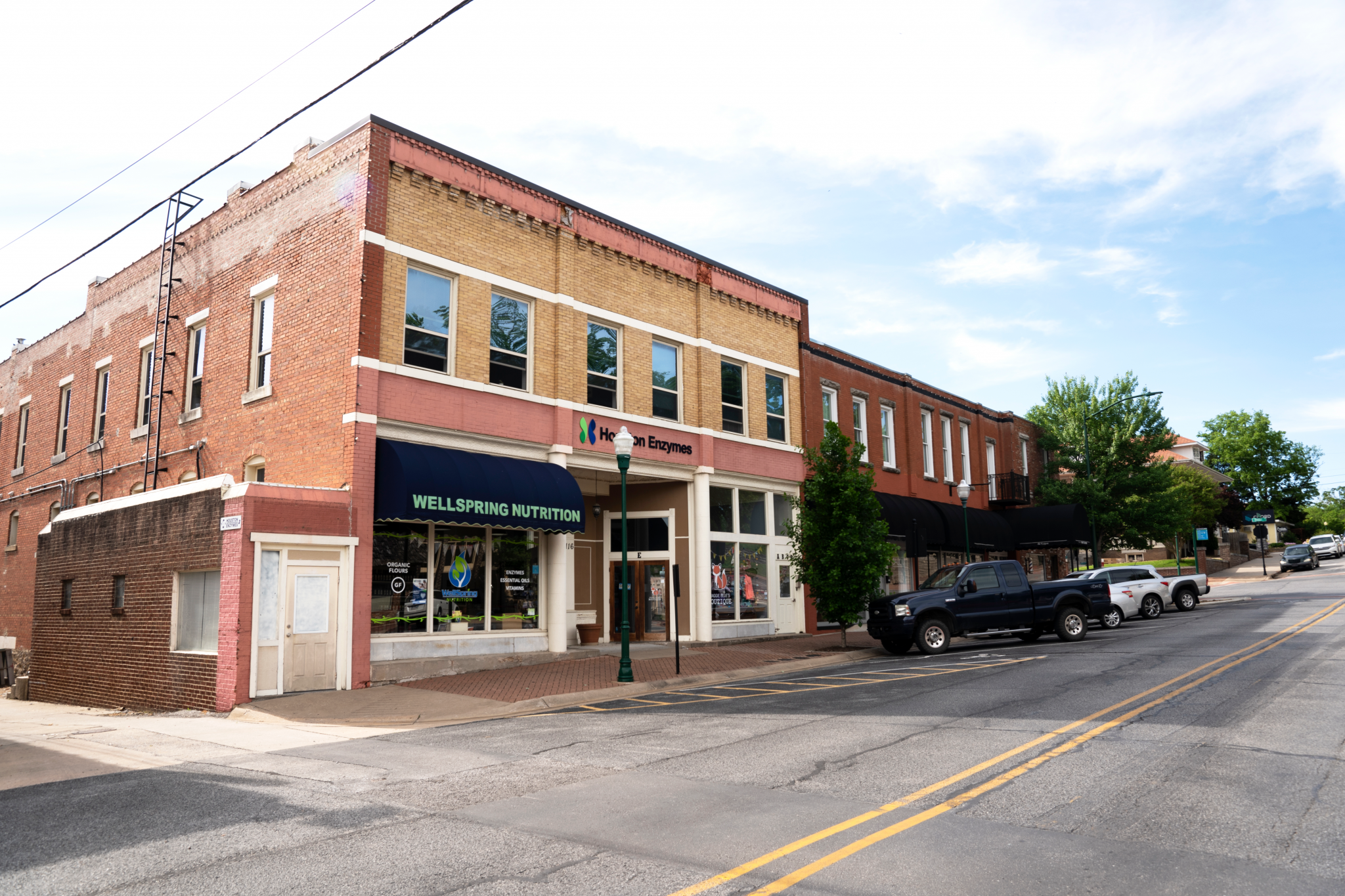 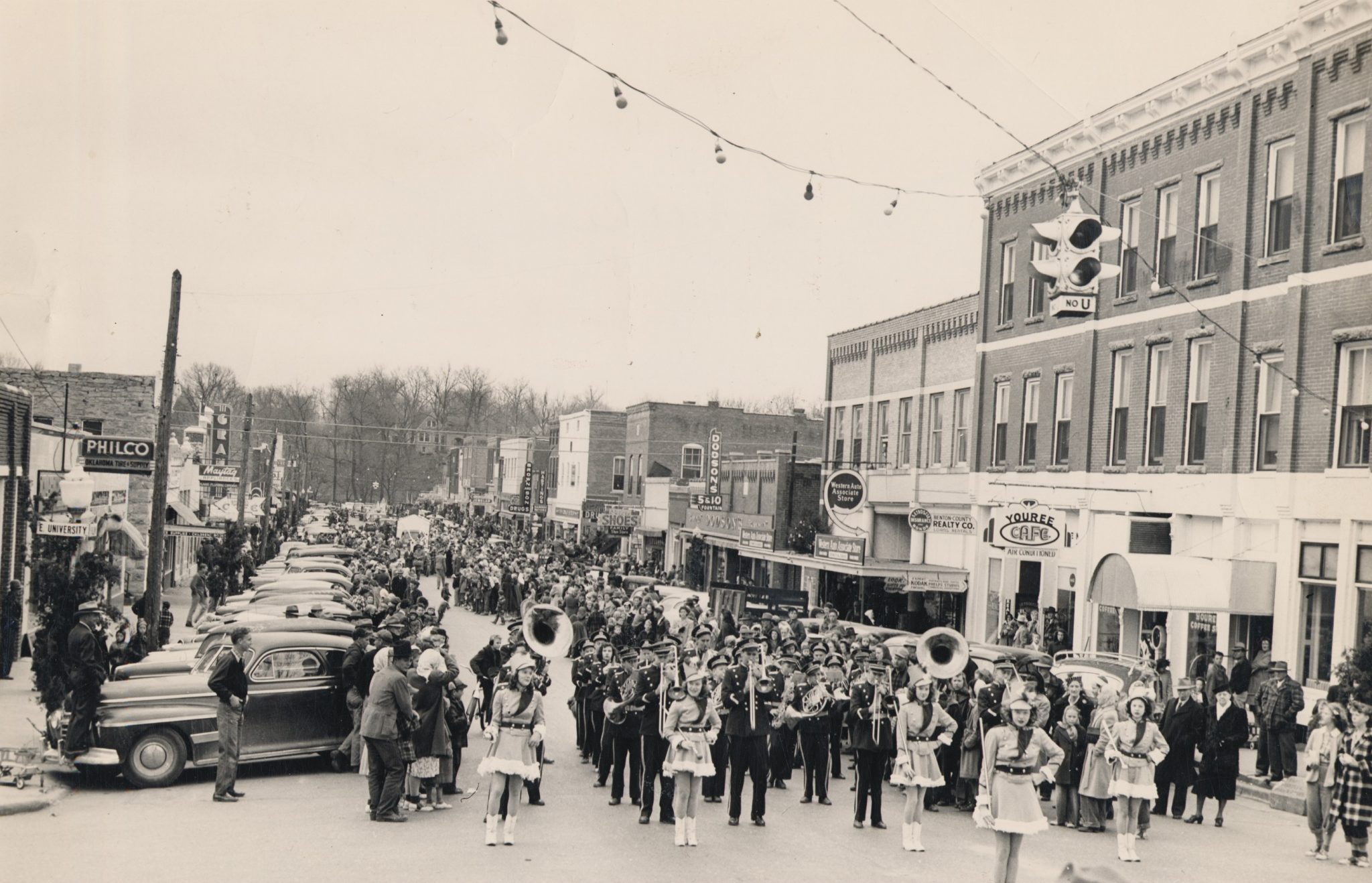 The Millsap building was constructed c. 1914 and, according to the Sanborn Fire Insurance maps of 1914, housed clothing, boots, and shoes on the first floor and a skating rink in the basement. At one point, the building operated as Millsap Grocery and, later, a Western Auto store. Currently the building houses Wellsprings Nutrition on the first floor and four residential apartments in the upper story.

The building sits on a stone foundation and is supported by brick masonry. The second story parapet is decorated by a dentil course and brick corbelling. Upper story windows are supported by two continuous horizontal lines of cast concrete, sills and lintels, that expand across the front of the structure and terminate after wrapping around the final southeast brick pier. The building is composed of blonde brick where several courses have been painted over time.

The original storefront structure has been mostly unaltered, framed by roman columns at the entrances and outer brick piers. The lower story is composed of two symmetrical beveled storefronts possessing large display windows, transoms, and double-leaf entrances. In the 1950s, the storefronts were covered by an expansive flat aluminum stationary awning. The enclosed exterior stairway that leads down to the basement level was not built until the 1940s. This building is considered contributing to the Siloam Springs Historic Commercial District.

The one-story structure to the south was once office space for the Ozark Realty Company, first appearing on the 1948 Sanborn maps. The front is largely composed of glass blocks. According to the National Register survey in the 1980s, this structure is not considered a separate building.